WHAT TO DO WHEN YOUR BEST ISN’T GOOD ENOUGH 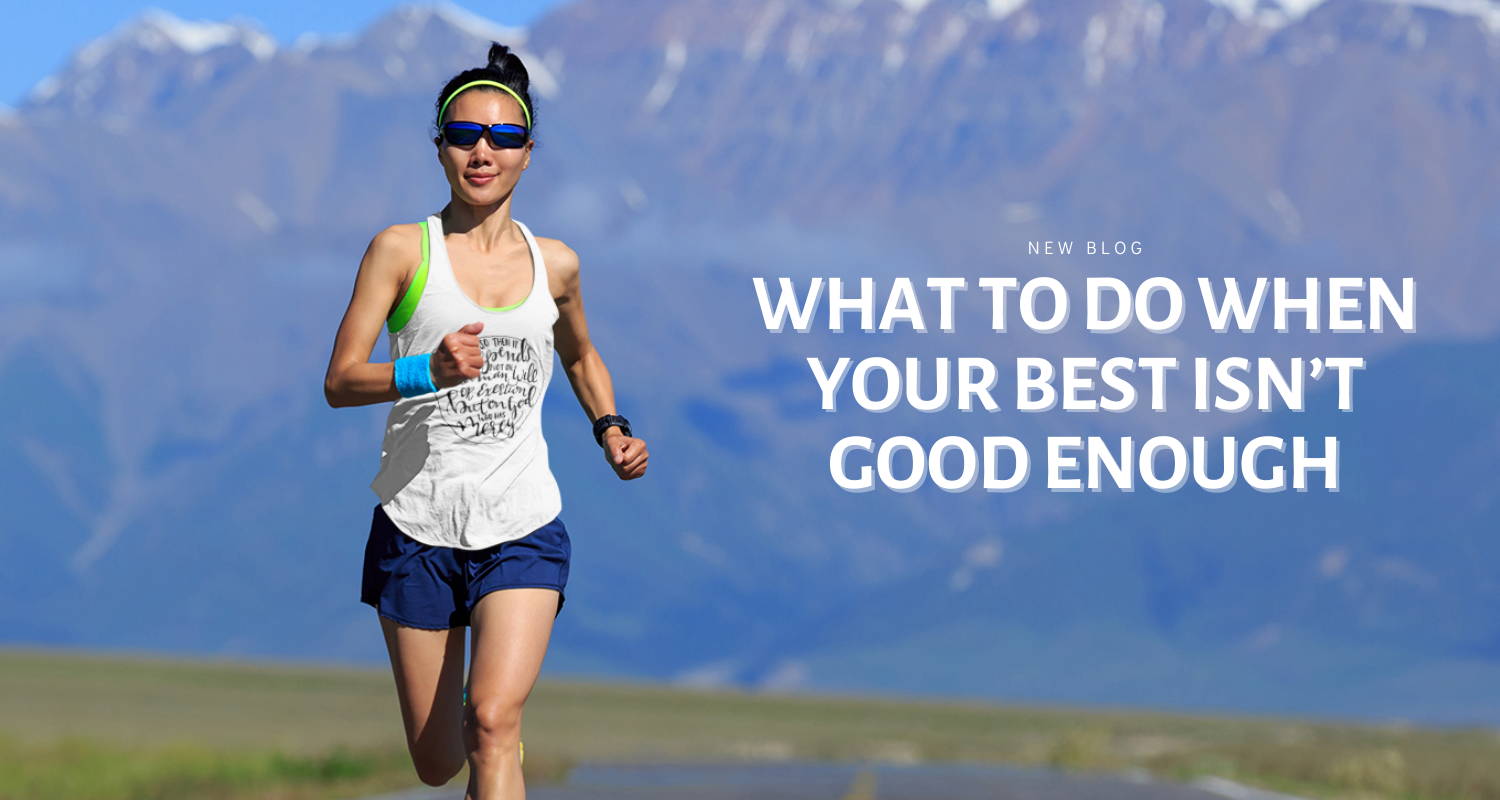 Did you know that when you Google the phrase “What to do when your best isn’t good enough” it comes back over 1.1 billion results.

That’s billion… with a b.

The response you’re going to get will run the gamut. After all, you don’t get over a billion results without seeing a variety of answers.

But do you know what I didn’t see a lot of?

“Your best will never be good enough and that’s a good thing.”

God didn’t want our best to ever be good enough. He didn’t make us perfect (or even close to it!) for the simple reason that He didn't want us to be perfect. Can you imagine how much pressure it would be if God left it all up to you? He wants to do the heavy lifting because, as cheesy as it sounds, He wants to be the only one to help because He knows He’s the only one who can help.

“It depends not on human will or exertion,” Paul wrote to the Romans. “But on God, who has mercy.”

When Paul wrote Romans in the first century, the Romans had every reason to believe that everything depended on human will and exertion — and specifically their will and their exertion. They were citizens of an empire that stretched over 5,000,000 square miles.

But if Paul could tell men and women who were part of one of the mightiest empires in the world, we can hear it too!

So… the next time you're in a time of trouble, and you don't think there's any way out just remember…

It doesn’t depend on you. It depends on Him. 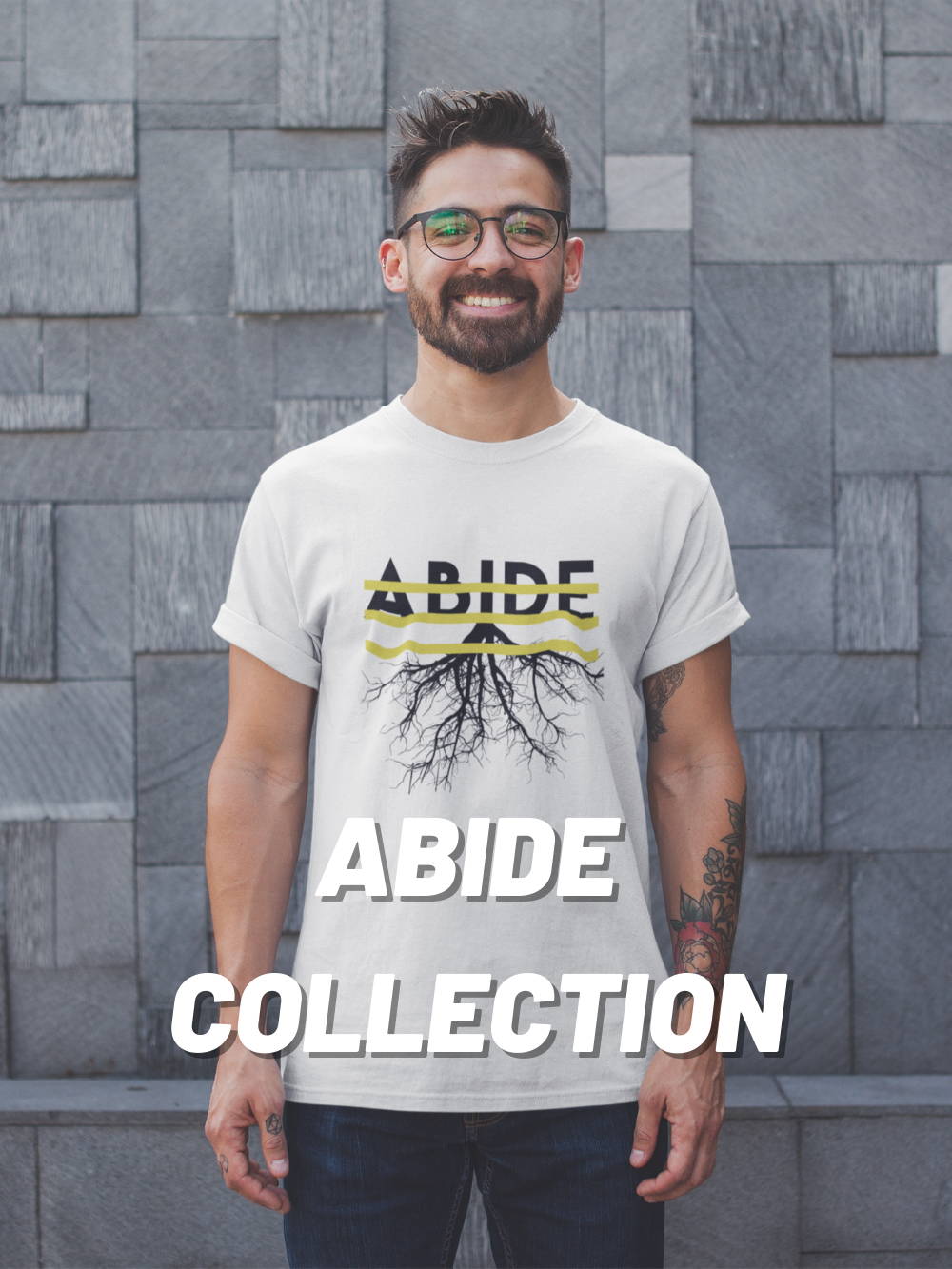 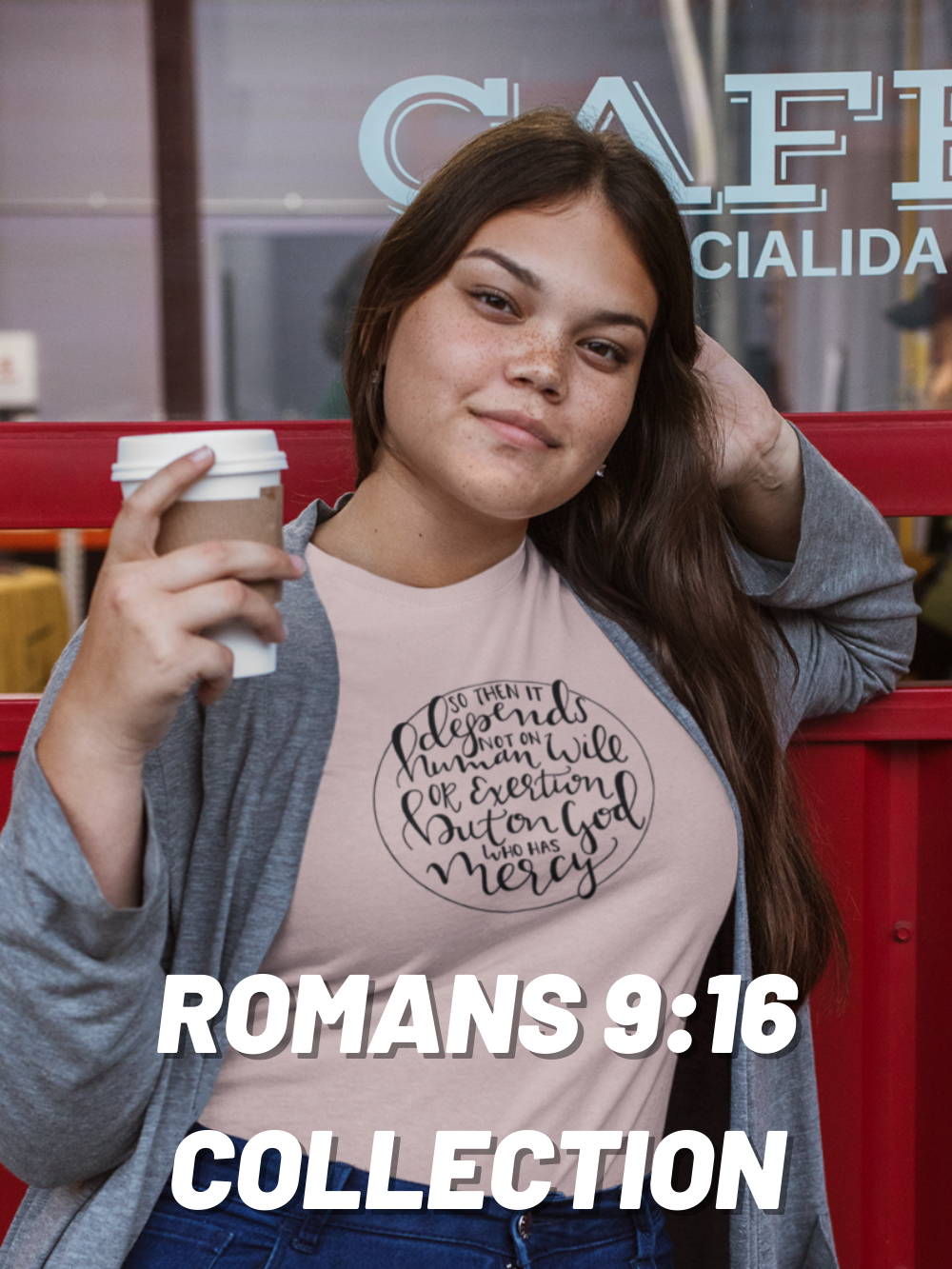