Was Jesus Plan B? 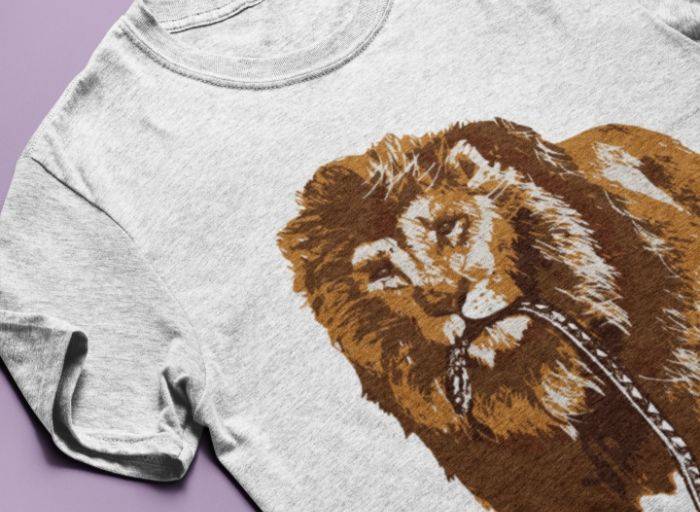 Here's something you need to know: the gospel, the good news of Jesus was not God's plan B.

It is easy to think that it is, that it was, when you read Genesis and you watch the story unfold.

God creates Adam and Eve, he gives them this beautiful garden, he has basically one rule:

And what did Adam and Eve do? They ate it.

They stinking ate the fruit

And he told them they couldn't because it would kill them. It would bring death to them and to the world.

He was trying to protect them.

He was trying to show them that it wasn't worth it, it wasn't going to be good for them.

Not eating the fruit was going to be a whole lot better than eating it no matter how good it tasted!

But then this snake asks, "Did God really say that?" that

This talking snake, this enemy in the garden asks,  "Are you sure that this tree is that bad? Maybe God didn't mean that?"

The snake begins to plant doubt in their mind like a really good farmer who knows exactly how to plant and where to plant and what to plant. He weasels himself into their hearts and plants doubt about God's character and makes Adam and Eve question it.

Maybe God doesn't know exactly all the details of this tree and what it will do.

Maybe God was overhyping it.

Did God really say that?

But the snake is a deceiver. He knows that God means what he says. He isn't confused. He knows exactly the seriousness of God's commands and yet he deceives them and of course once they eat the fruit all that God says will happen, happens.

Death comes into the world.

And if you aren't looking closely this passage could be really depressing.

If you aren't really paying attention you could think, "Jesus is the plan B of God!"

The plan was for this Adam and Eve's thing to work and then the talking snake just messed it all up.

But Jesus was never plan B .

God in the middle of cursing the snake and the Earth and speaking of all the horrible things that are going to happen now that this fruit has been eaten says this beautiful phrase in Genesis 3:15 that I read at the beginning:

At this point Eve hadn't had a child.

She hadn't been pregnant.

Dang, she might not have fully known what her body was capable of.

Remember these are the first two people ever, they're still figuring out how it all works and God gives them this beautiful gospel promise:

Jesus came to kill the snake and stomp on it.

And though it bruised his heel, though it look like he lost on the cross, he didn't.

He was victorious forever.

The plan of all of creation was always: Jesus crushing the deceiving snake through the cross.

Jesus was never plan B 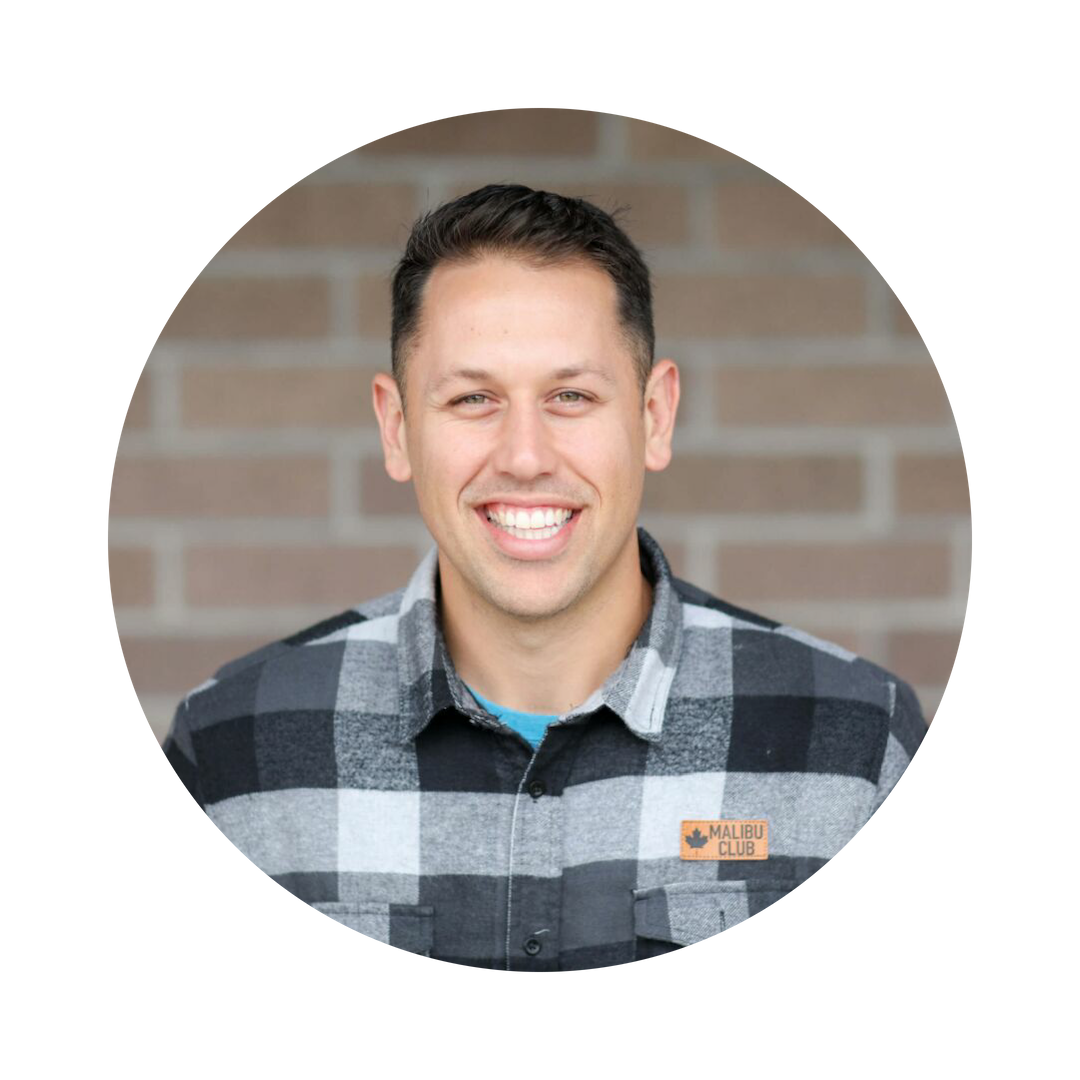