WHETHER HE KNOWS IT OR NOT 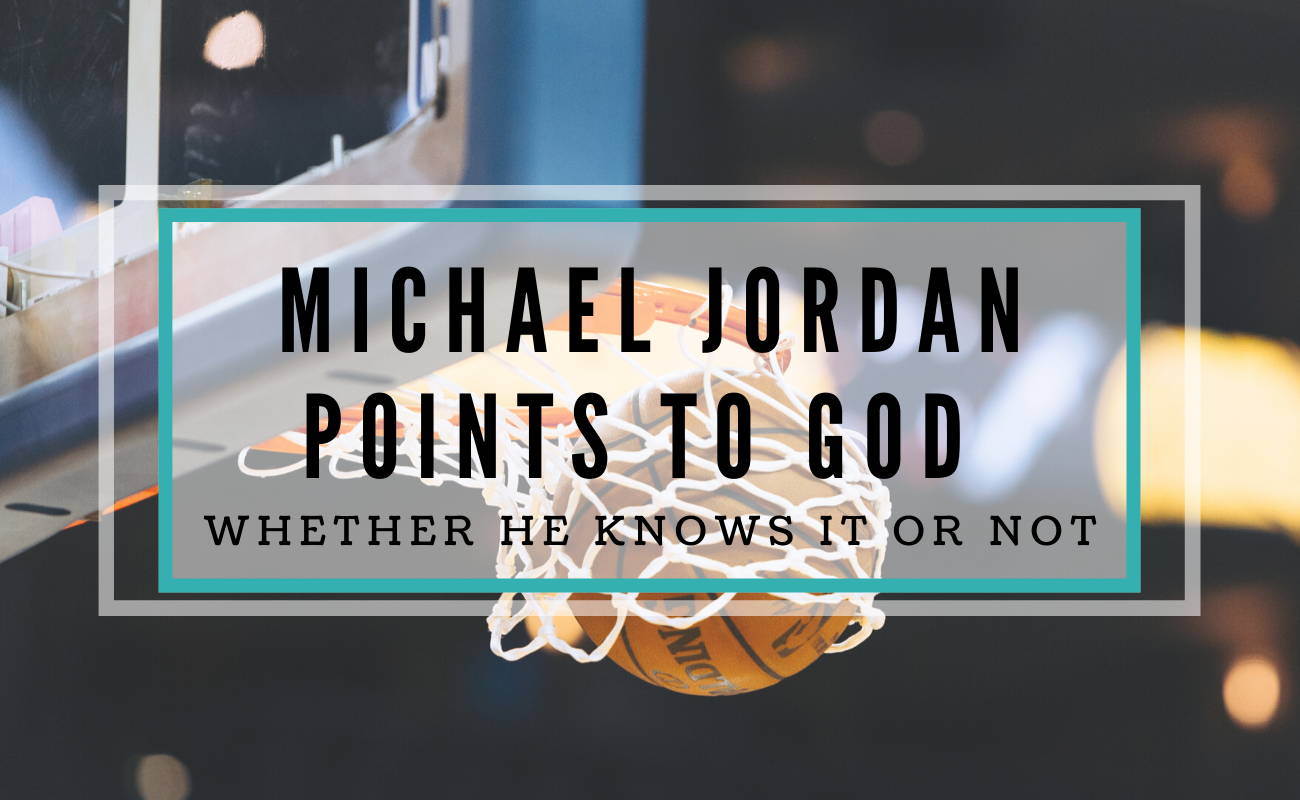 “All the world’s a stage when your name is Michael Jordan.”

It reads like an unbelievable résumé. But that’s not what made him special.

As I finished the final two episodes of The Last Dance last night, I was reminded that Jordan is remembered for more than a laundry list of achievements that may never be topped. Jordan transformed the game of basketball and grew it beyond the borders of North America. The game is hugely popular in China thanks to him. The post-up backwards lean into defenders seconds before he drains a shot is now standard on NBA courts and playgrounds alike.

Watching Jordan filled you with a sense of awe and wonder because he was just a better player than it made sense for him to be.

And I believe it’s all because of God.

Since The Last Dance started airing, I’ve heard too many friends call him “gifted” or “supernatural” or “miraculous”. At first you hear those words and think they’re a bit much, but maybe they were more right than I gave them credit for.

Athletes, especially the greatest of the great, do things that very few of us can do. They can jump higher, run faster, and fight longer than anyone else we know. And Jordan was absolutely that with a determination to match. His focus and drive to be the best helped him train longer, study more, and practice foul shots long after the rest of the team had gone home.

But God is all over The Last Dance.

God showed us what happens when he gifts someone with rare physical ability. Jordan honed his craft and improved everyday, but did you know that fewer than 0.0004% of the population is as tall as Jordan? And a fraction of that tiny fraction has both the genetic makeup to fill out their frame with the proper muscle mass. And a fraction of that even more tiny fraction has a healthy enough heart, circulatory system, and pair of lungs to play a sport that is as physically demanding as basketball.

God gave him a place to start. Jordan didn’t always handle it the right way — in The Last Dance, he was the first to tell you his ego was out of control and that he regularly insulted coaches, teammates, and opponents. He didn’t give credit to God and instead glorified himself.

But for the better part of a 15-year career, Jordan used God’s gifts to amaze and astonish us… even if he didn’t know where they came from.

May we always admire the giver over the gift. 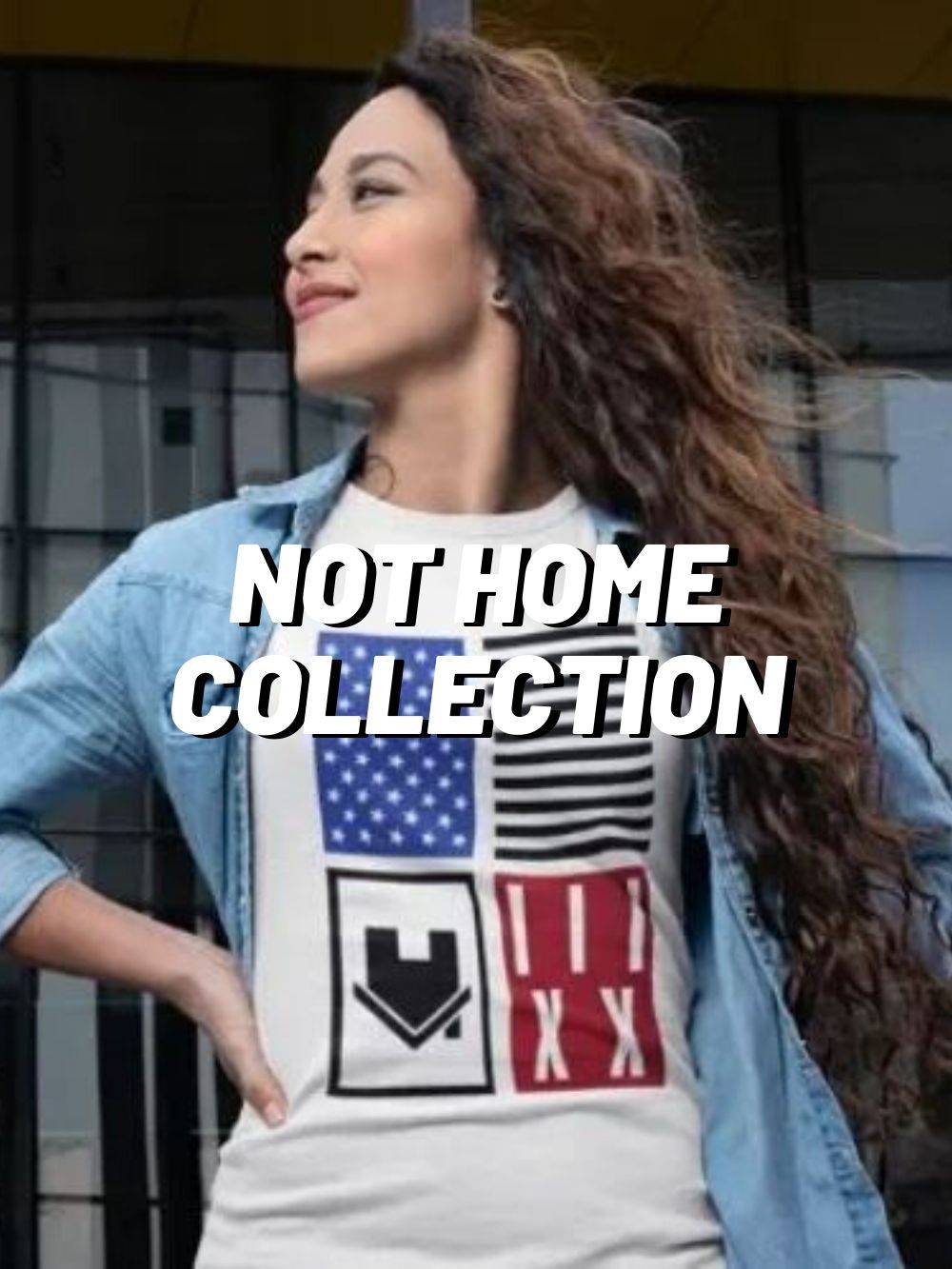 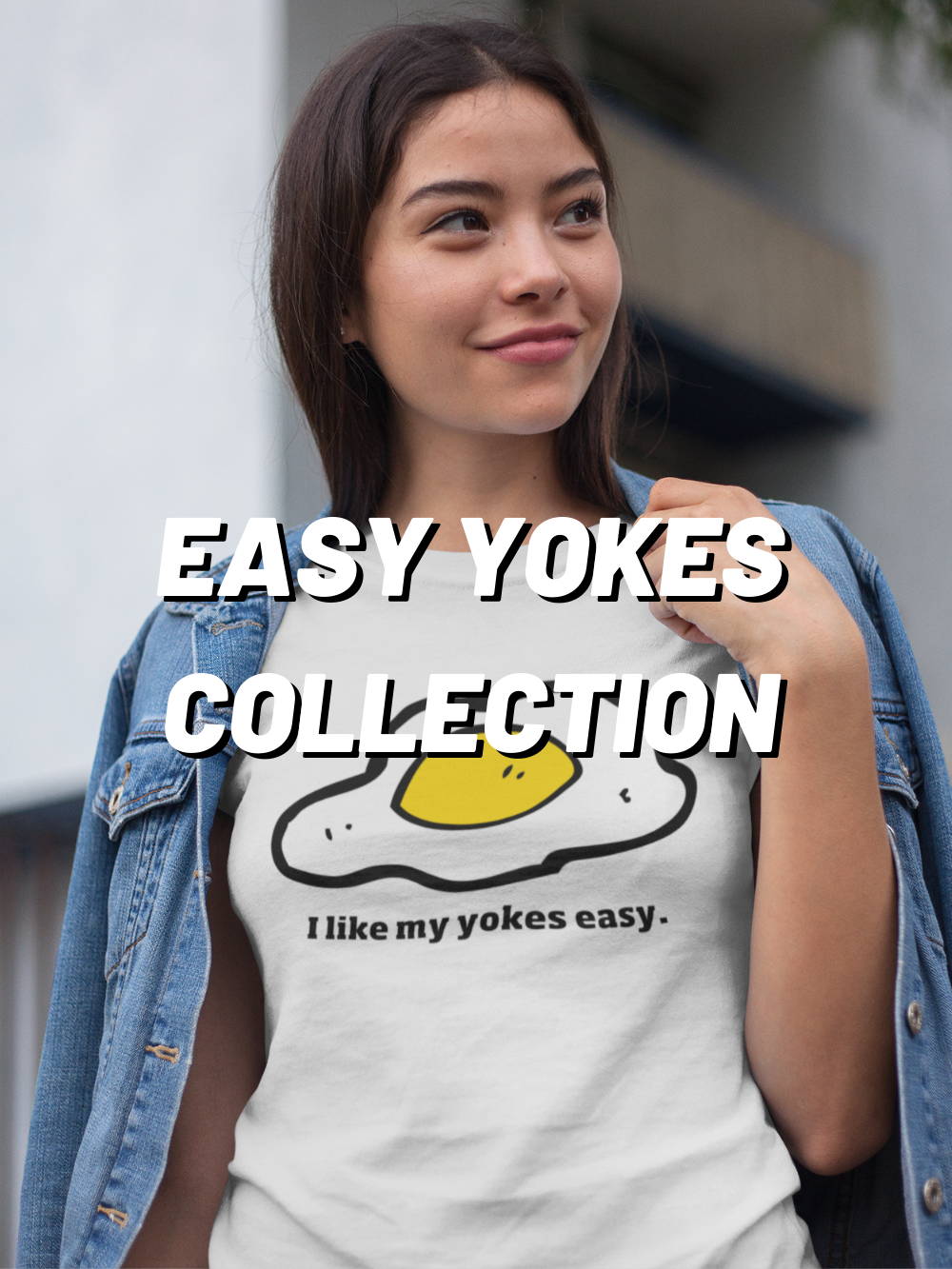 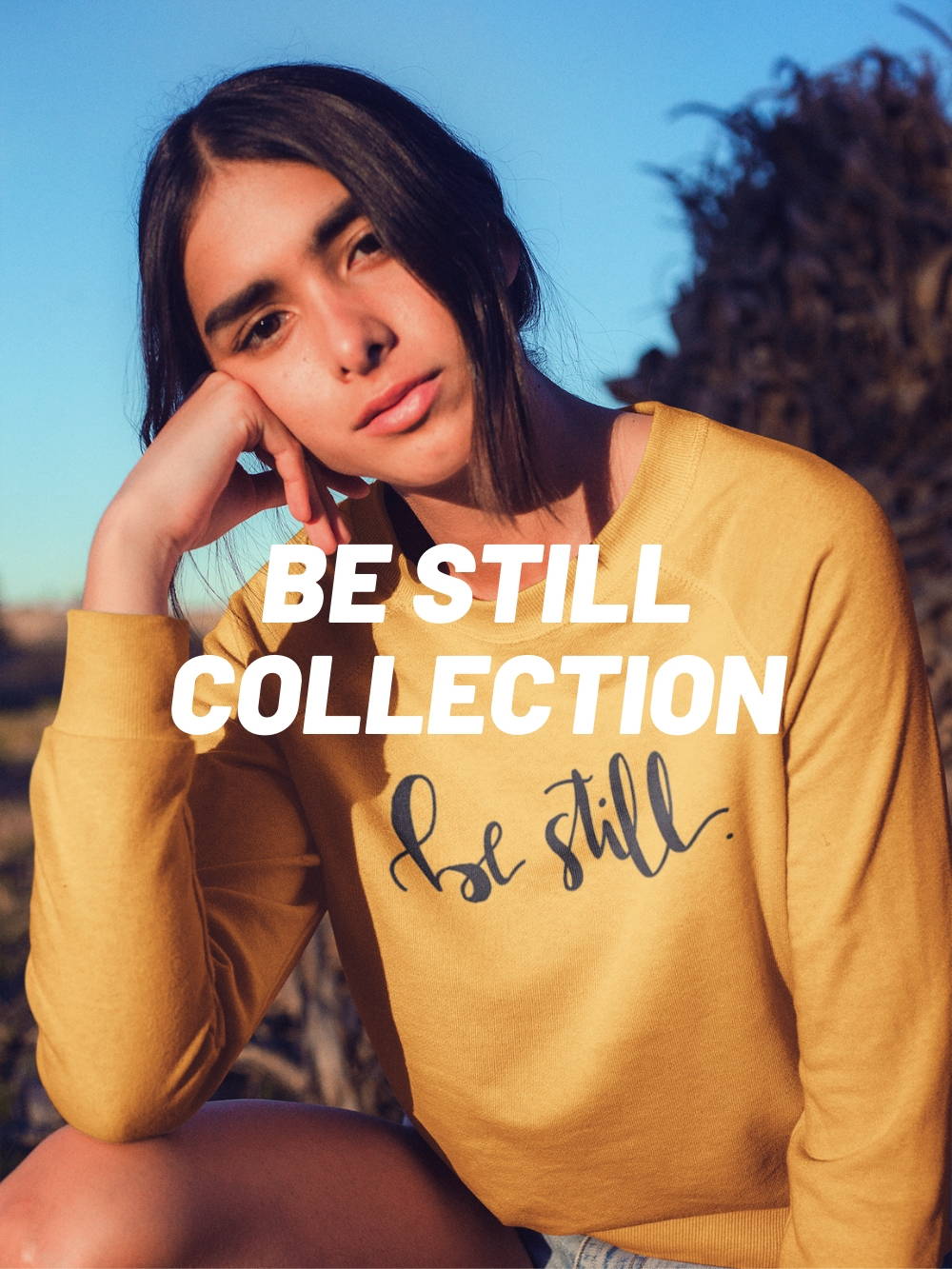