JESUS WANTS YOU TO BE GOOD DIRT 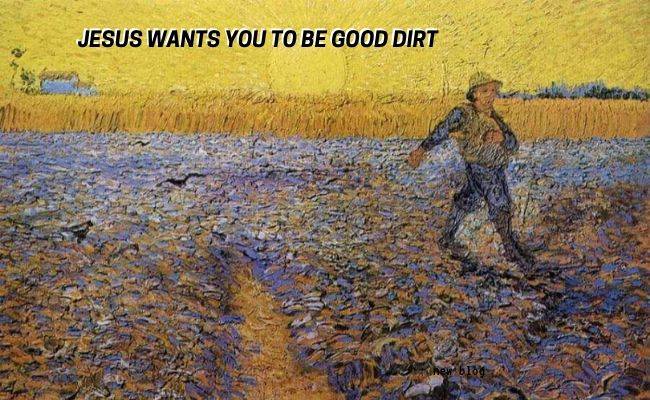 Have you ever walked a corn field with a farmer?

Despite the early morning hours... or the pounding rain... or the chilling wind... these men andwomen are obsessed with making sure everything is just right with their prized crop.

And when I say obsessed, I mean ​obsessed.

Pulling down every stalk of corn.

Removing crops that are mostly healthy because there was a hint of sickness in them.

But the one thing that surprised me most was their fascination with dirt. They would take more handfuls than I could count and weigh it, observe it, and measure how damp it was. They’d pick out tiny pebbles that I wouldn’t have even noticed. They’d run their fingertips through it, doublechecking the texture was just right. They’d scare off animals that weren’t even eating anything yet. They’d even taste it.

And if you thought it was funny... well... all you had to do was look at how abundant their cornfields had gotten and it wouldn’t be so funny. These people knew what they were doing.

Farmers know the importance of good soil because that’s the beginning, middle, end,and rebirth of every single one of their crops.

Jesus knew the importance of good soil too. But He also knew that soil wasn’t always going to be good. It’s the same way with us, isn’t it? Not all soil is the same. Not a single one of us reading this are the same either. There is good soil and bad soil.

Good soil ​wards off danger​, preventing thorns from choking the seed out.

Good soil ​takes hold​ of the seed of the gospel and yields fruit a hundred, sixty, or thirty times what was sown.

So... what about bad soil

Well, from what I saw, farmers do everything they can to try and make bad soil healthy again.

They’ll make sure bad soil is getting the right amount of sunlight and rain. They’ll clean the bad soil. They’ll root out anything that is preventing the bad soil sick.

But there comes a time when the farmer has to throw out bad soil.

Be the good soil. 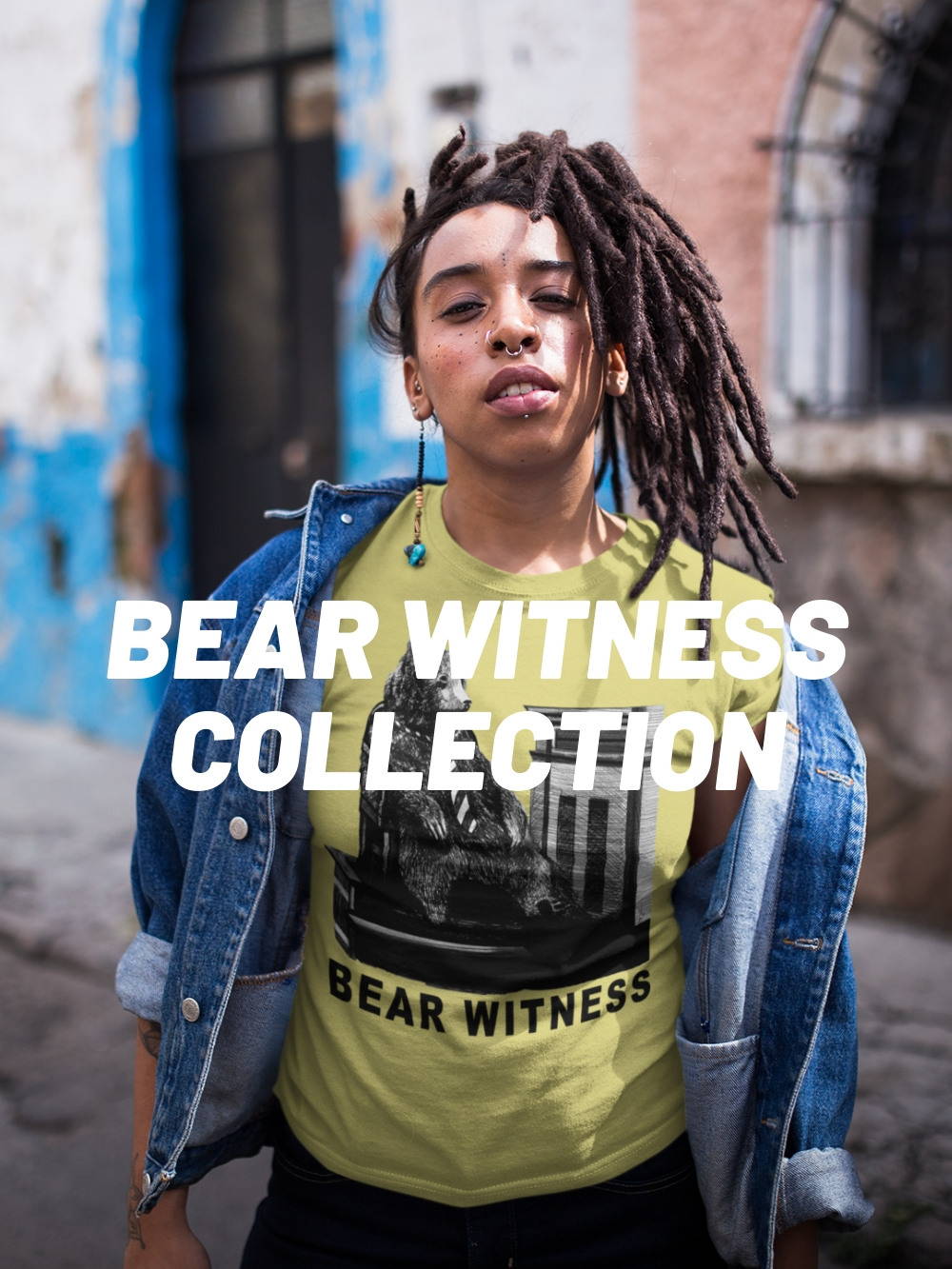 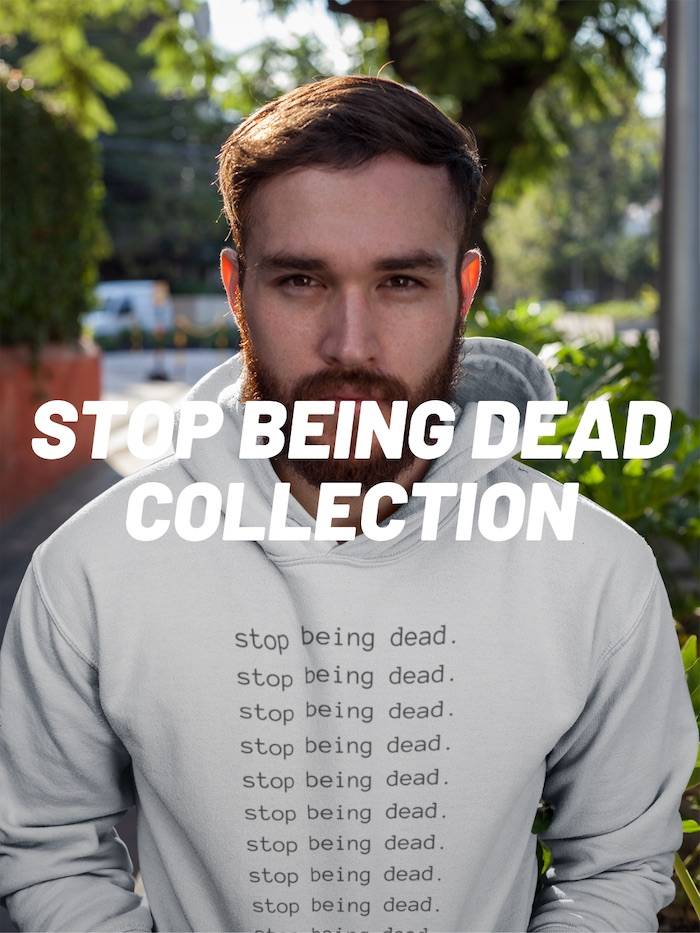 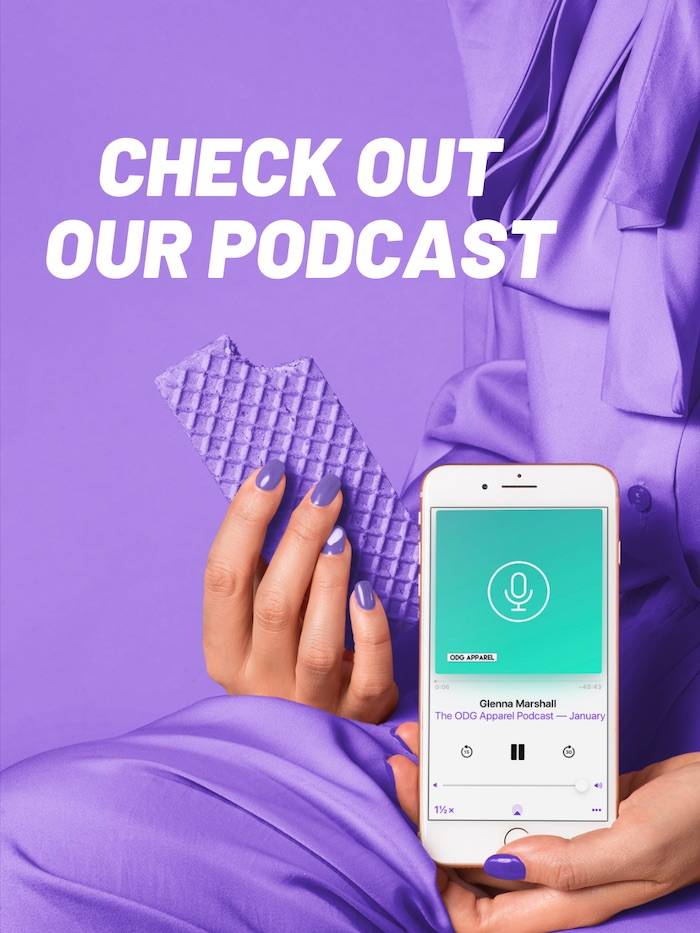