Don't be a demas

Would you rather listen than read? Play here ⤴ 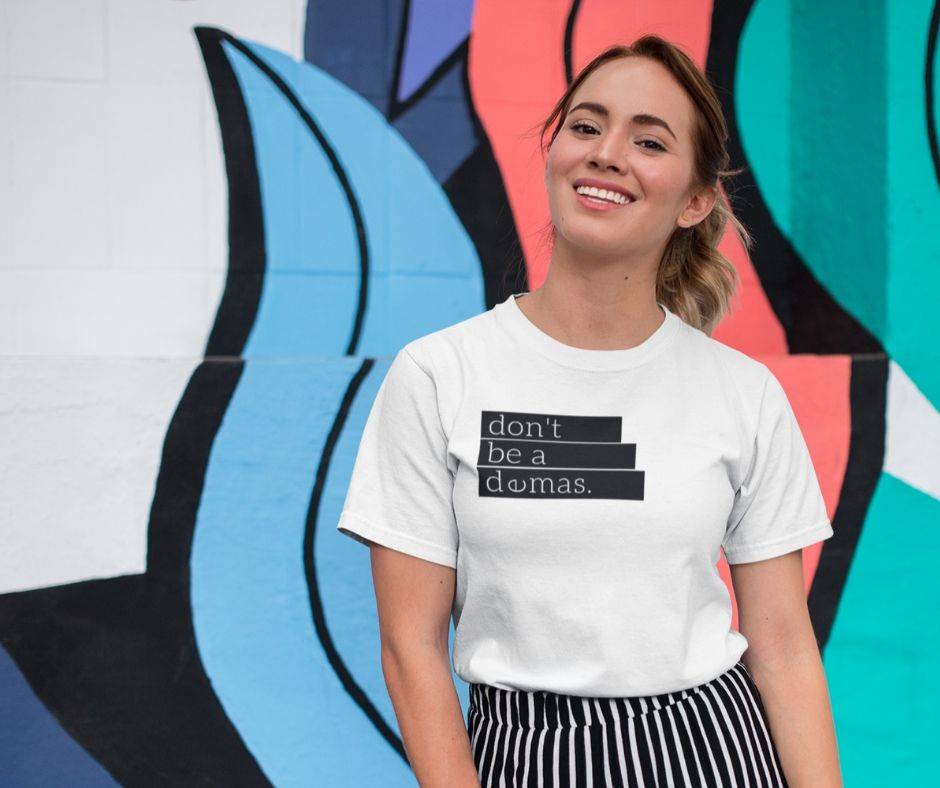 Our dear friend Luke, the doctor, and Demas send greetings.

Do your best to come to me quickly, for Demas, because he loved this world, has deserted me and has gone to Thessalonica.
-- 2 Timothy 4:9-10

Want to know who the saddest character in the Bible is? His name is Demas.

You might be thinking, "Demas? Who the heck is Demas?"
And you aren't alone. Most people probably don't know who he is.

Yet, he is truly one of the saddest stories in the entire Bible.

Demas was a fellow worker with Paul. Paul mentions him in a few places. We quoted Colossians above where Paul references him at the end of a letter.

He was a missionary with Paul & Luke & all the others. He fed the poor. Prayed for the sick. And through trial and suffering brought the gospel to some really hard places alongside of Paul.

You might be thinking, "OK, that all sounds really great. What's so sad about that?"

Later in Paul's ministry & life, he wrote 2 Timothy. He was aging, and coming to the end of it all. He was giving all he had left to his young disciple Timothy.

He writes this, "Do your best to come to me quickly, for Demas, because he loved the world, has deserted me..."Here is Paul, imprisoned, struggling, and Demas decides to leave him.

Did he struggle?
Was it all in a moment that he decides to leave?
Did he prep Paul before he left or did he leave secretly in the night?

I am not really sure how he left Paul, or what happened. But man, how sad!

Here is Demas, walking and doing ministry with one of the world's greatest missionaries and disciples of Jesus and it wasn't enough for him. The world still looked better. He just couldn't shake it. He couldn't shake those nagging thoughts of "that old life".

I know how often I think, "Man, if I could see what Paul saw, I would never doubt again!" But that just isn't true. Demas proves that to us.

Demas saw it all, and it wasn't enough. The world looked better to him.

I think that is it.

Demas didn't decide one day to just give up on it all. I am sure it happened slowly, overtime. A little taste here, a little taste there. Don't give in to the world, the temptation, the lies that tell you the world is better. It isn't. Jesus is better.

(Hopefully we didn't cross a line with that. It's supposed to sound like another word! Get it? 'Cause he was a dummie for leaving Jesus & Paul 😏😮)

Jesus is always better than the world! 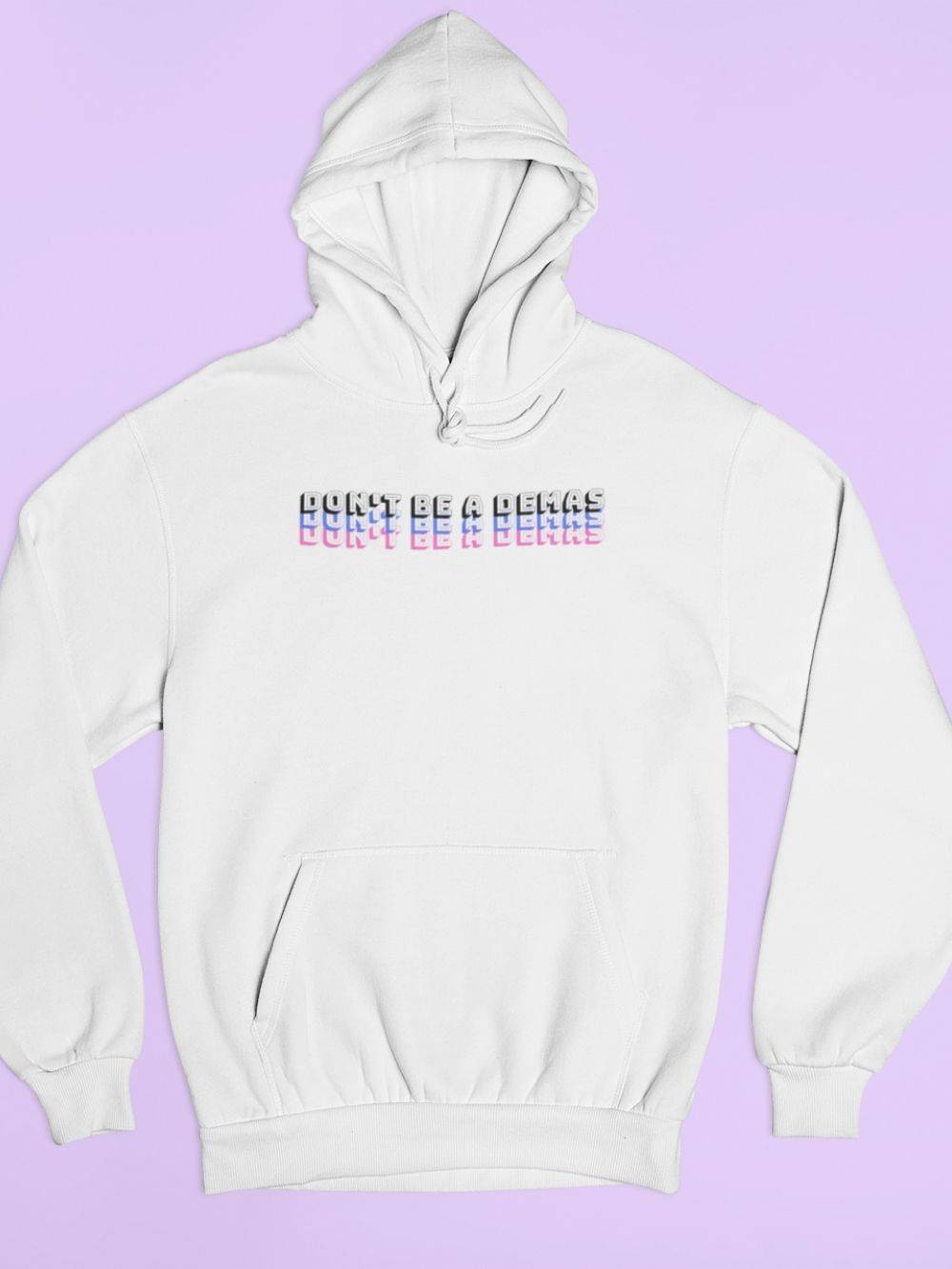 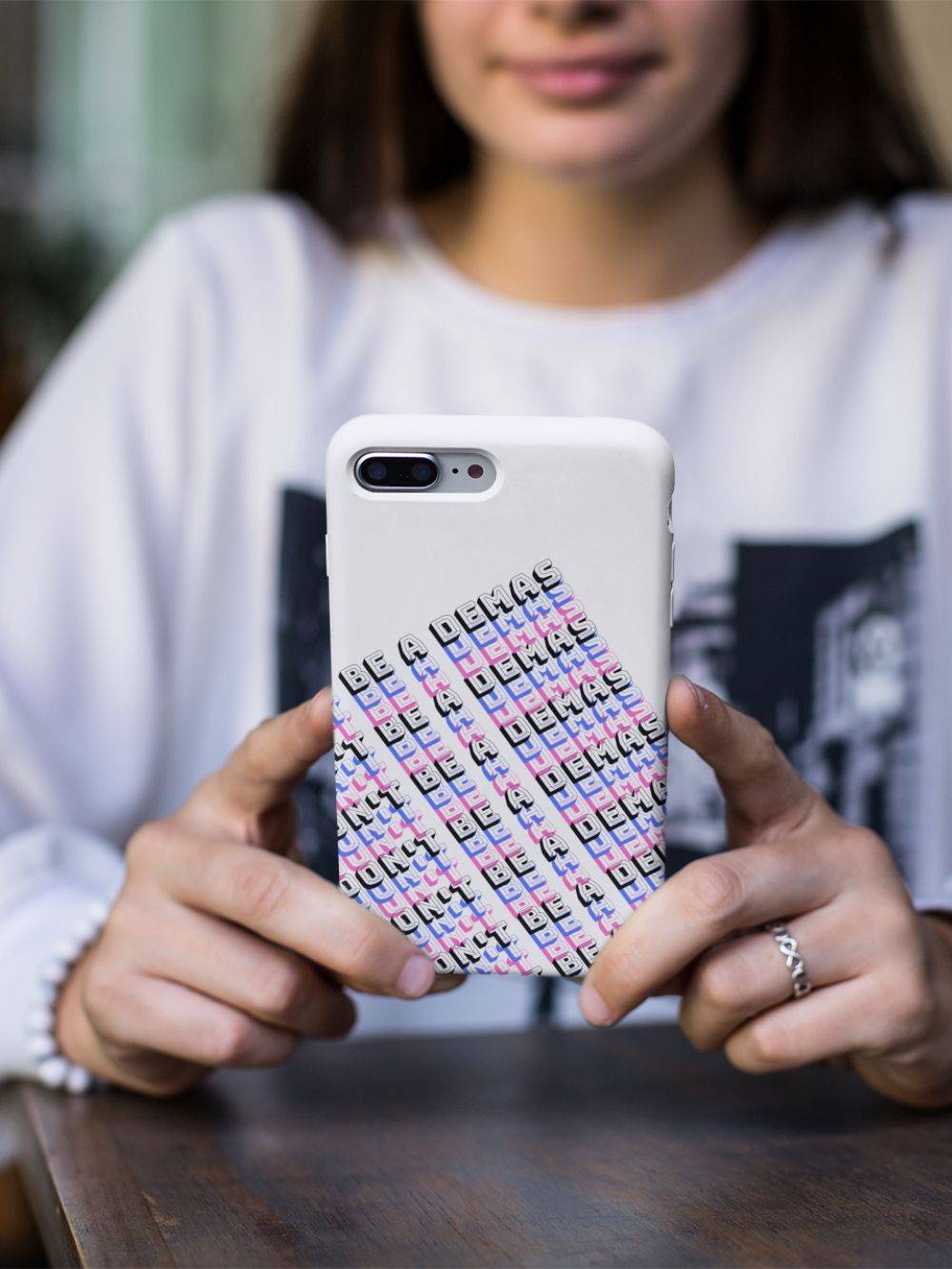 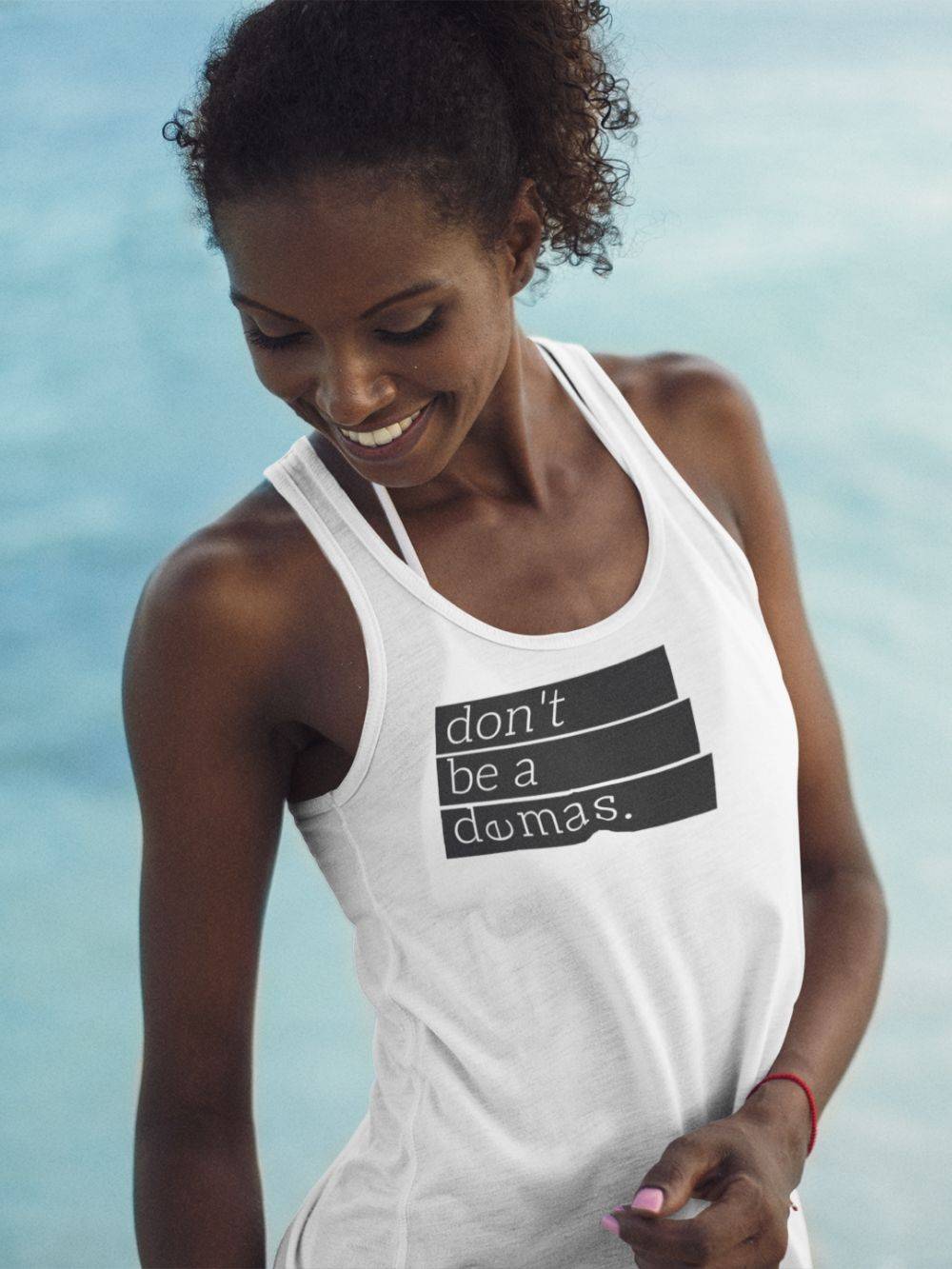