Would you rather listen than read? Play here ⤴ 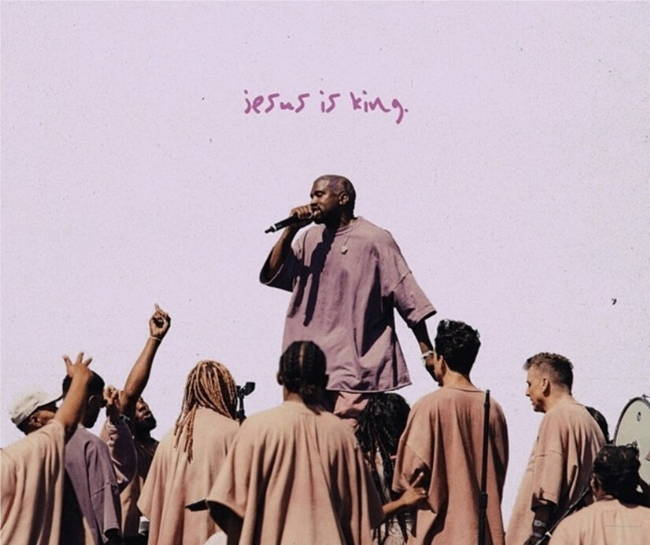 Kanye needed Jesus. And that is all we need too.

Before I go any further, let me start by saying this...

I am really hopeful that Jesus is changing the life of Kanye West.

When I watch his most recent interviews, my first thought & reaction is that something is different.
It is really noticeable.

He seems like someone in their right mind. Someone new.

And most importantly -- If God can save me, He can definitely save Kanye. I am a messed up broken sinner. So, we are pumped to hear that God is doing a work in Kanye.

Therefore, if anyone is in Christ, the new creation has come: The old has gone, the new is here!
-- 2 Corinthians 5:17

Then people went out to see what had happened, and they came to Jesus and found the man from whom the demons had gone, sitting at the feet of Jesus, clothed and in his right mind, and they were afraid.

I really am. I want nothing more than for Kanye to really know Jesus.

Maybe a bit skeptical, if I am honest, but still hopeful. But that is my own thing, I need to work through that.

But this blog post isn't really about Kanye. He probably wouldn't read it if it was.

(If you are reading this Kanye, welcome to the family! We would love to have you on the podcast, maybe do a collab? 😉)

This blog is for you.

And me. And honestly the Christian family at large.

Maybe a little bit for Kanye too.

We all need to hear something that is really true. And has been true for forever.

And will be true even after forever.

There has been this vibe that I can't seem to shake ever since Kanye released the album and has started living this radically different life.

Friends have reached out to me ever since things started happening with Kanye. The album, the interviews, all of it.

I just keep getting this feeling that something is off in our response.

This feeling as though people are breathing this sigh of relief, thinking, some even saying,

"Finally, someone important, famous, who is on our team."

There is this tone out there that I would describe as validation.

Christians, feeling validated that what they believe is OK to believe now that Kanye believes it with them. Or that all those nagging doubts they had are quieter now that someone famous, especially someone as famous as Kanye has joined the ranks.

It almost seems like Christians have more hope now that Kanye came aboard. Like he can really turn around public perception, and we can finally change the world for Jesus.

The Church doesn't need Kanye to accomplish the mission. We weren't lacking in anything before. We haven't gained anything special now.

We have always had Jesus and that has always been enough.

And that is all we need too.

It's kind of ironic.

Kanye had to realize he didn't need Kanye, he needed Jesus.

And I think he would want us to know the same thing.

Obviously, it is exciting to have an album titled, "Jesus Is King" as one of the most popular in the world. But Jesus doesn't need it.

His kingdom has always won quietly.

It has always grown on the backs of missionaries in villages, families in cities, and pastors in rural churches sharing, pleading, caring with one thing: the gospel.

The good news that lost sheep can come home.

We don't need a famous mouthpiece.

We already have one.

His name is Jesus.

And He is King.

Kanye, keep diving into the Word.

We pray it continues to grow into maturity in your heart & mind. Get connected to a strong body that can disciple & encourage you towards Jesus.

Fame & riches are hard. This is a narrow road that leads to life and it only gets harder with all the temptation & craziness that I am sure is constantly in your way. Remember the rich young ruler. Mark 10:17-27

And beware of wolves. Not everyone who claims Jesus knows Jesus. Be sharp. Look alive. Run from anything that doesn't match up with the Word. 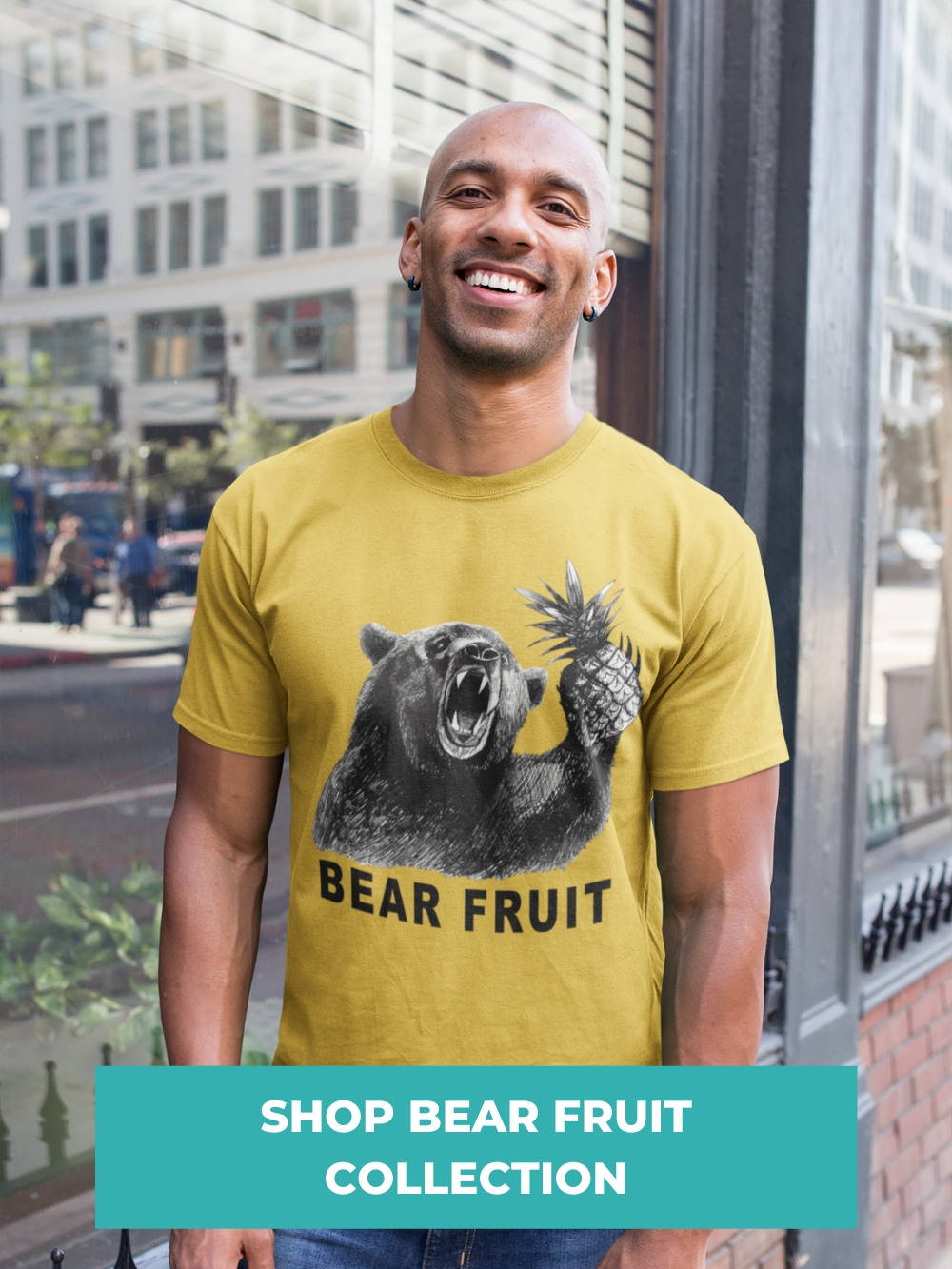 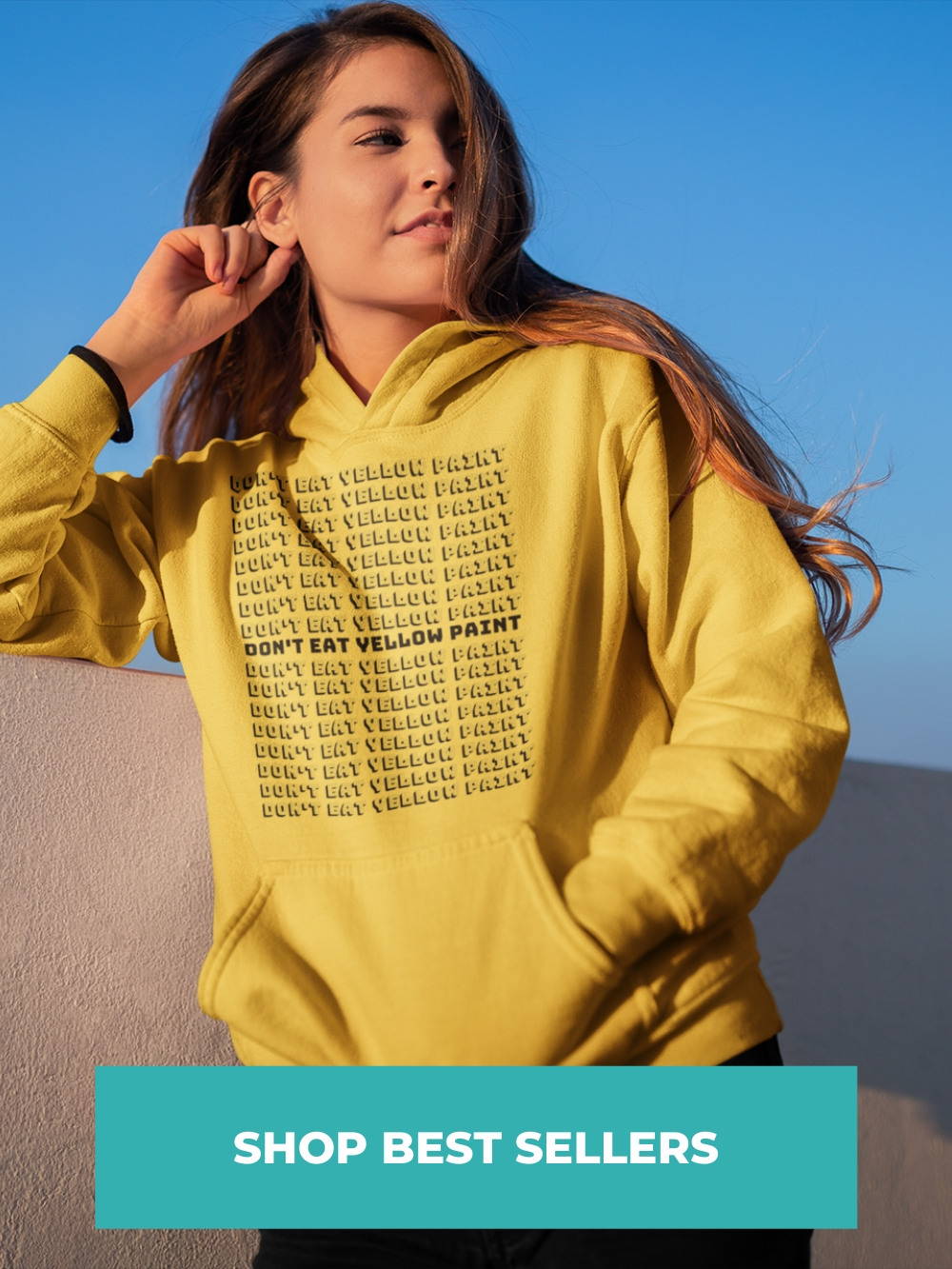 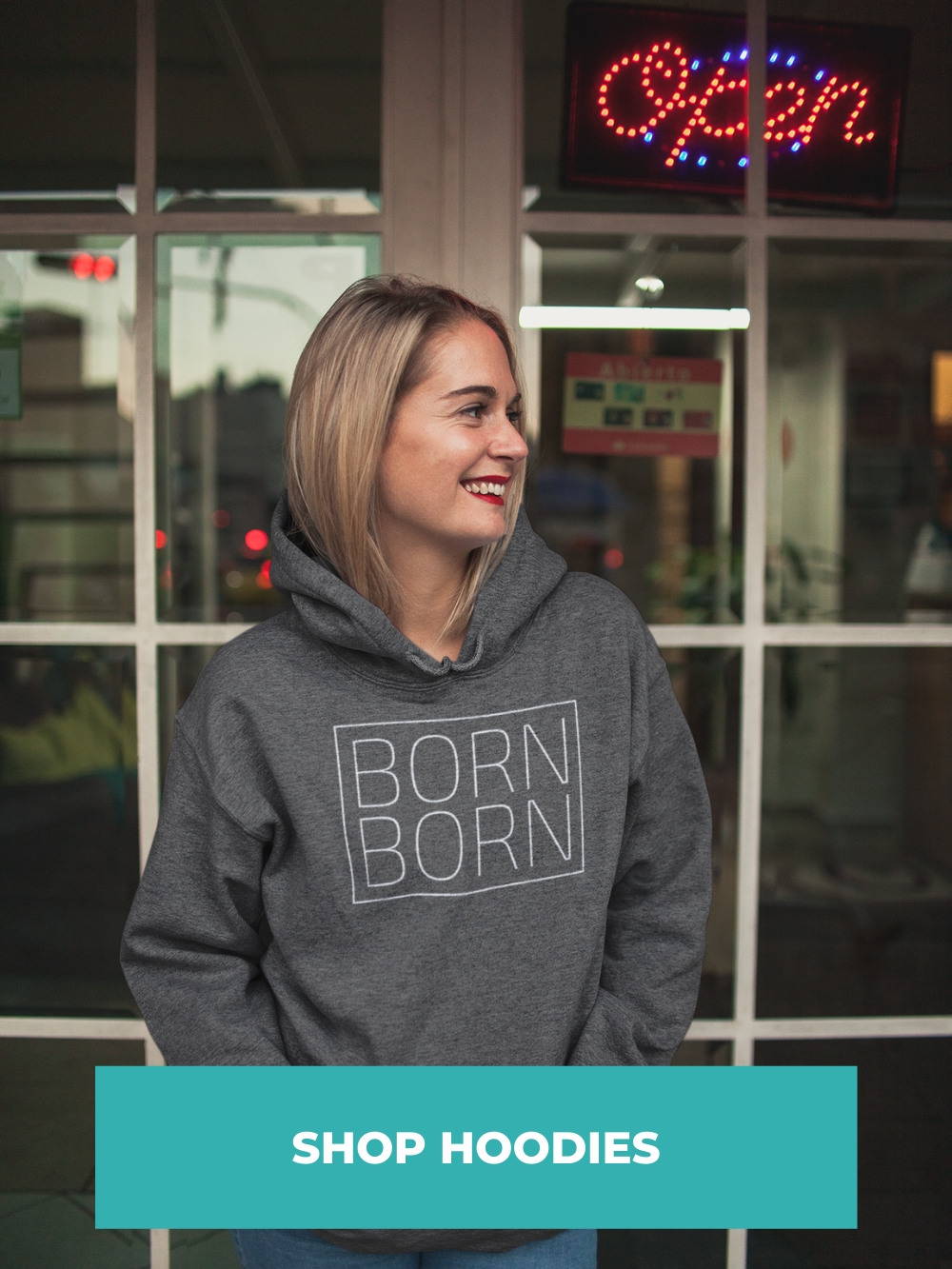