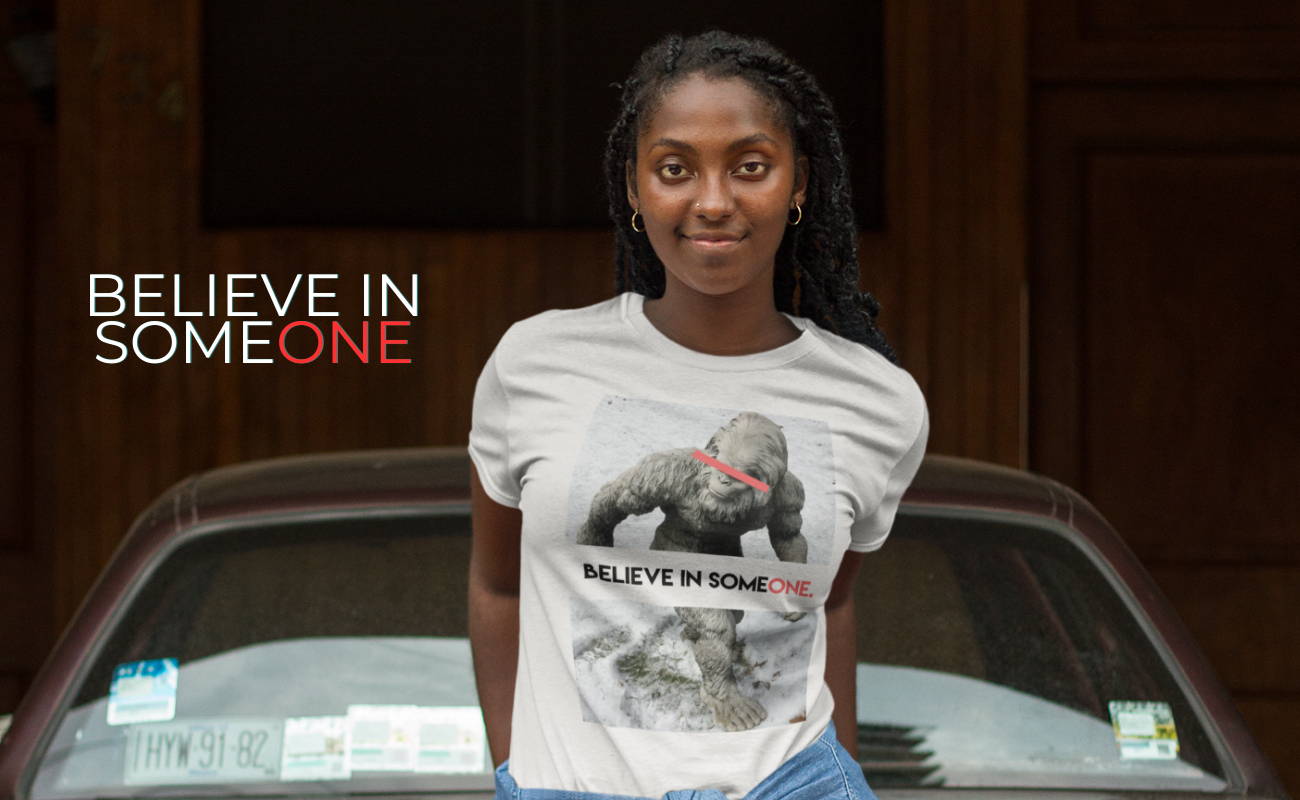 I was with someone recently who asked me,

Do you believe in werewolves or sasquatch?"

Umm. No. I don't believe in werewolves or sasquatch or anything like that.

But here's the phrase that really got me:

But don't you believe in spiritual stuff like God?

This conversation has really stuck with me.

I'm someone who's okay with & who really understands the fight of doubt and unbelief.

Is this all real?

Is God really who he says he is?

What if I am wrong?

I was a religion & philosophy major in a pretty liberal college, so I was constantly bombarded with reasons for doubt.I actually grew pretty fond of it.I became OK with it.

But what this conversation has reminded me about is how easy, we as humans believe in a lot of things.Ghosts.Conspiracies.Ancient myths.Witches.Sasquatches.Loch ness monsters.Those sorts of things.We even have TV shows based off of these conspiracies.We have huge swatches of society that are OK with believing in things with almost no evidence. It isn't weird. It's quite normal actually.They just sort of believe it.Feel it even.And it isn’t a dumb/smart thing. It’s not like dumb people believe in things without evidence, and smart people are the ones that believe in all those real evidence based things.This is just a human nature things.  We believe in things.For one reason or another. We believe in things pretty easily. We really don't mind believing in a lot of things we cannot prove.

We have talks shows about them. We argue about them on national television.

Yet, so often we have this problem of doubt when it comes to Jesus.Are you sure Jesus is who he says he is?Yeah, I don’t think Jesus came back from the dead. That is insane.Jesus was a good person. But not perfect, not the Son of God. I couldn't believe in that.

Yet, we believe in all sorts of crazy unfounded things.

See, here is what I think: Believing in Jesus affects your life.

But believing in sasquatch or vampires, that is easy, that is fun. It doesn't cost you anything.

Here's the point: people don't find it hard to believe in Jesus because they don't see the evidence or they just can't get on board with the truth of him.

No, the real issue is they don't want him to be true. They don't want to deal with that. They'd rather believe in something that doesn't affect them.

It is not that it is easier to believe in sasquatch or werewolves, it just doesn't cost you anything. 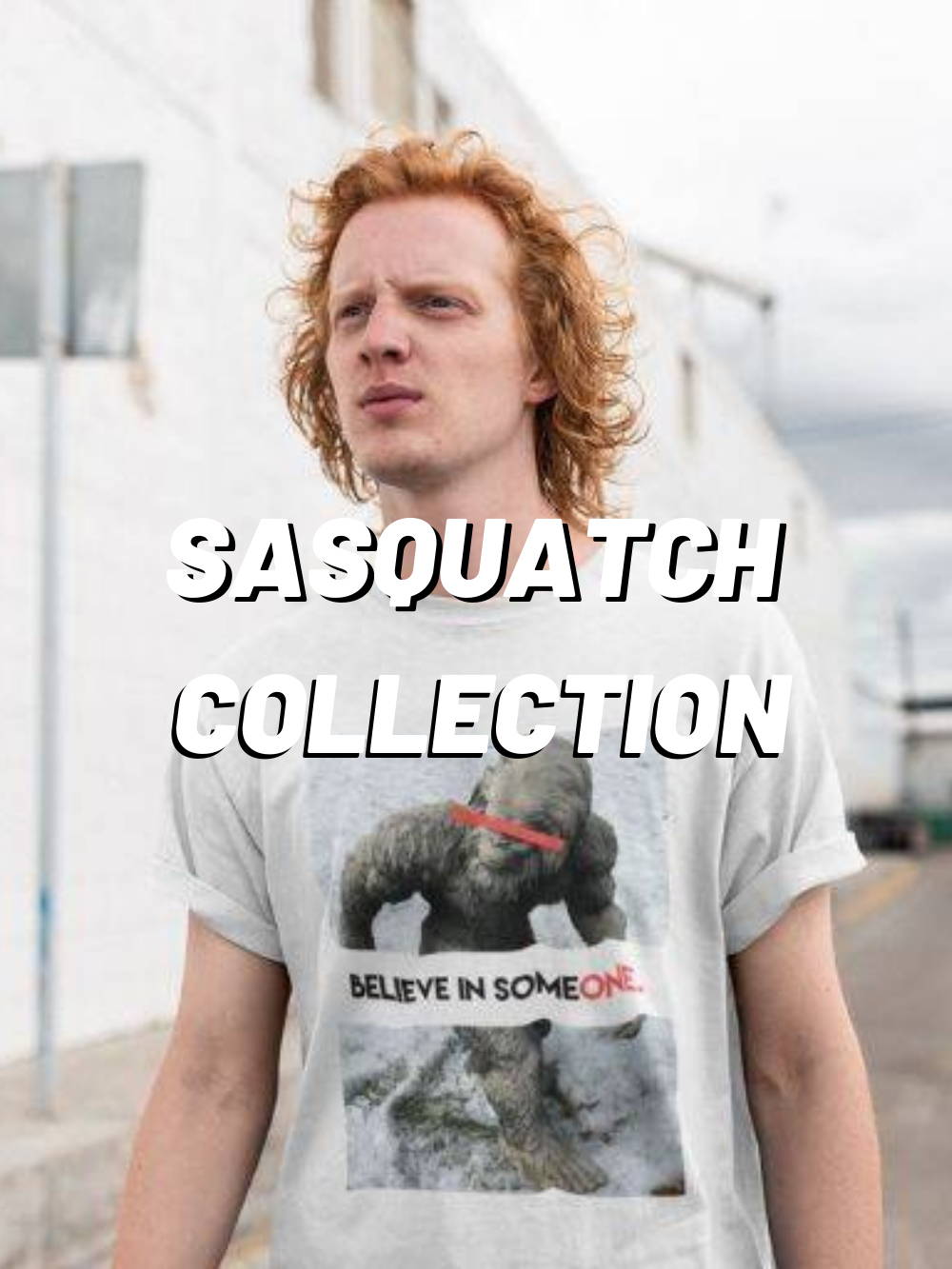 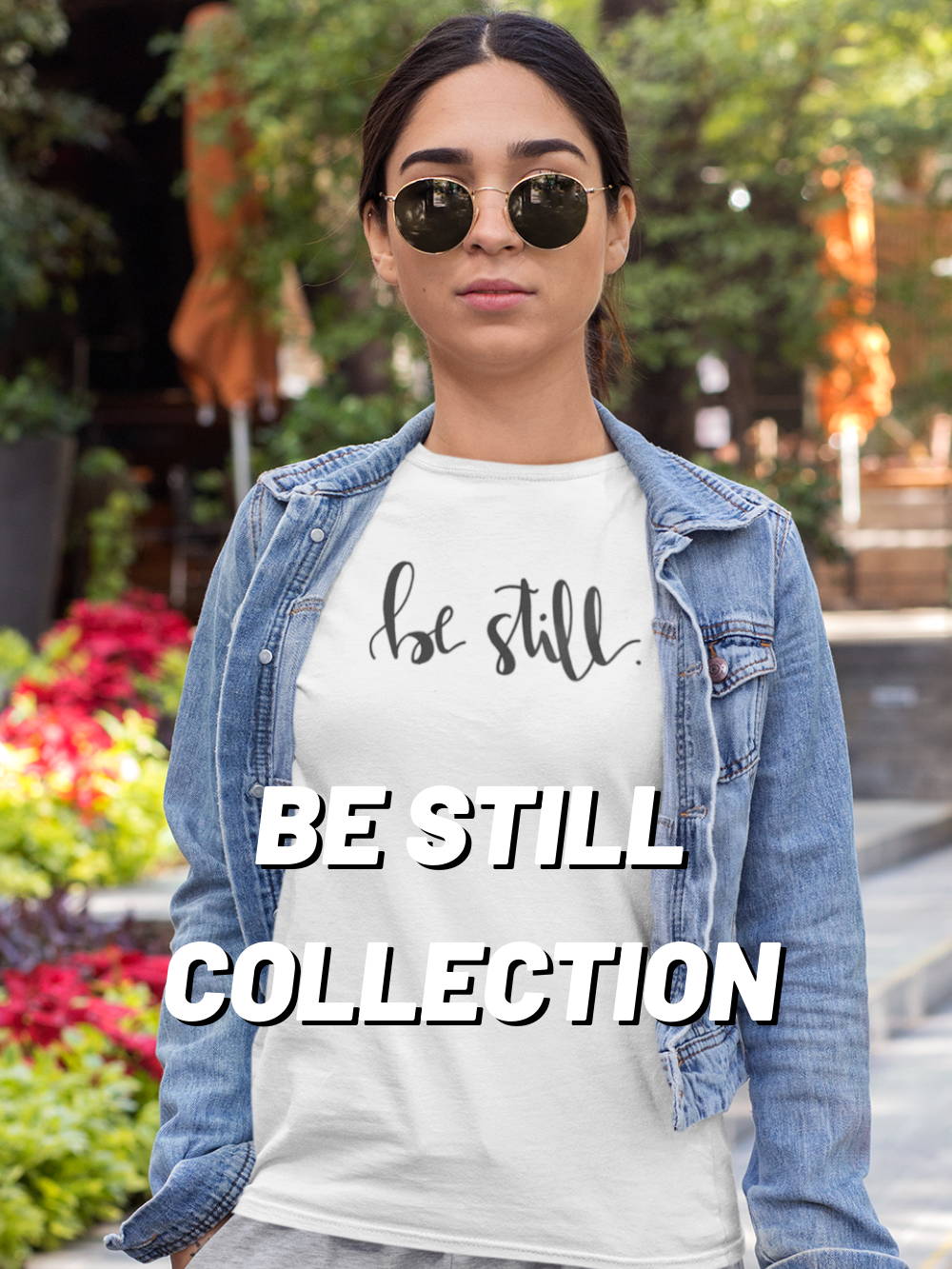